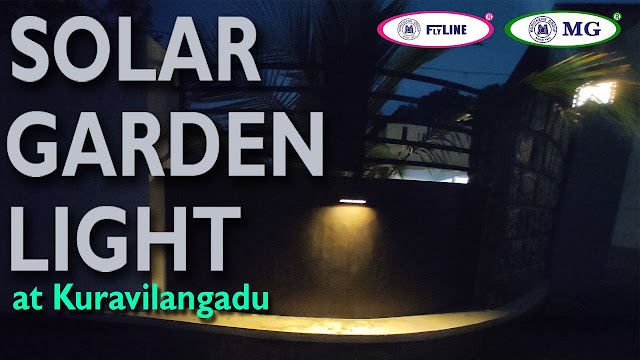 Flyline Solar Garden light in Kuravilangad, Kottayam | Murickens Group | fancy lights | outdoor led solar street light Muricken's "Flyline Solar Streetlight System or solar garden light" developed with the aim of power and money saving. This system functions only the help of natural green renewable energy. The main advantage of the Solar Streetlight System is absolutely free from electricity bill and man power and also, dusk to down independent model. It is useful where there is no power, deserts, ocean and places anywhere on earth where sun light is available. The unit consists of Flyline LED lamp with charge control system, solar panel and battery and it can be used in any capacity as per your requirements .Solar cells convert the solar light into direct current and charge the battery for storage and the control system controls the whole system taking care of battery over charging cut off, deep discharging cut off, short circuit cut off, low battery cut off and it is
1 comment
Read more 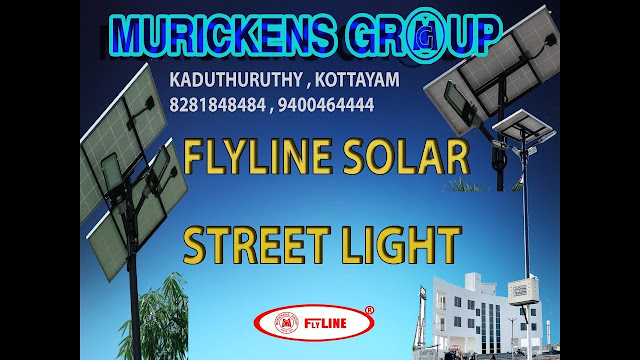 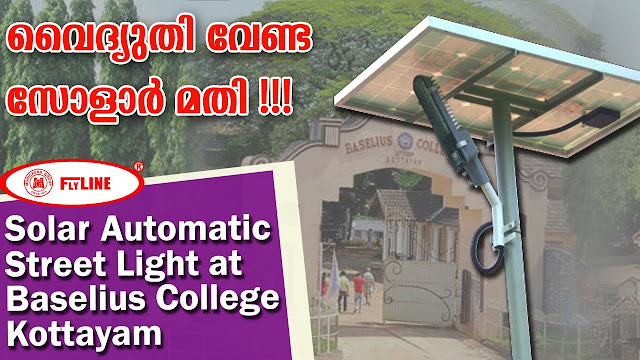 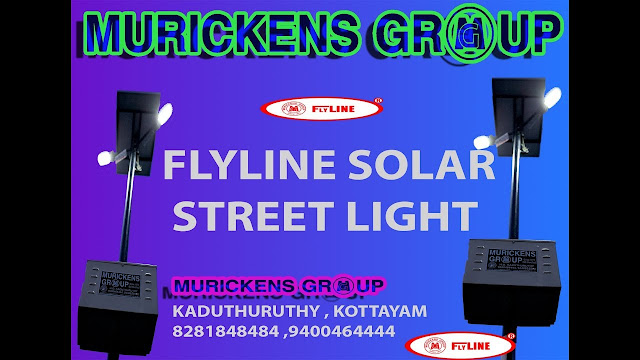